Jan Allen awarded the 2016 Enterprising Women of the Year award!

Jan took to the stage to accept her award at the 14th Annual Enterprising Women of the Year Awards Celebration & Conference, at The Ritz-Carlton Coconut Grove in Miami, Florida, an annual tribute to the world’s top women entrepreneurs.  The annual Enterprising Women of the Year Awards is widely considered one of the most prestigious recognition programs for women business owners. To win, nominees must demonstrate that they have fast-growth businesses, mentor or actively support other women and girls involved in entrepreneurship, and stand out as leaders in their communities.

“The recipients of the 2016 Enterprising Women of the Year Award represent an amazing group of women entrepreneurs from across the United States and as far away as China, Egypt, South Africa, Uganda, the United Kingdom and Portugal. We could not be more proud to recognize their accomplishments as CEOs of fast-growth companies, community leaders, and role models and mentors to other women and girls. We look forward to shining the spotlight on them at our 14th annual awards event in late February.”   Monica Smiley, Publisher/CEO of Enterprising Women 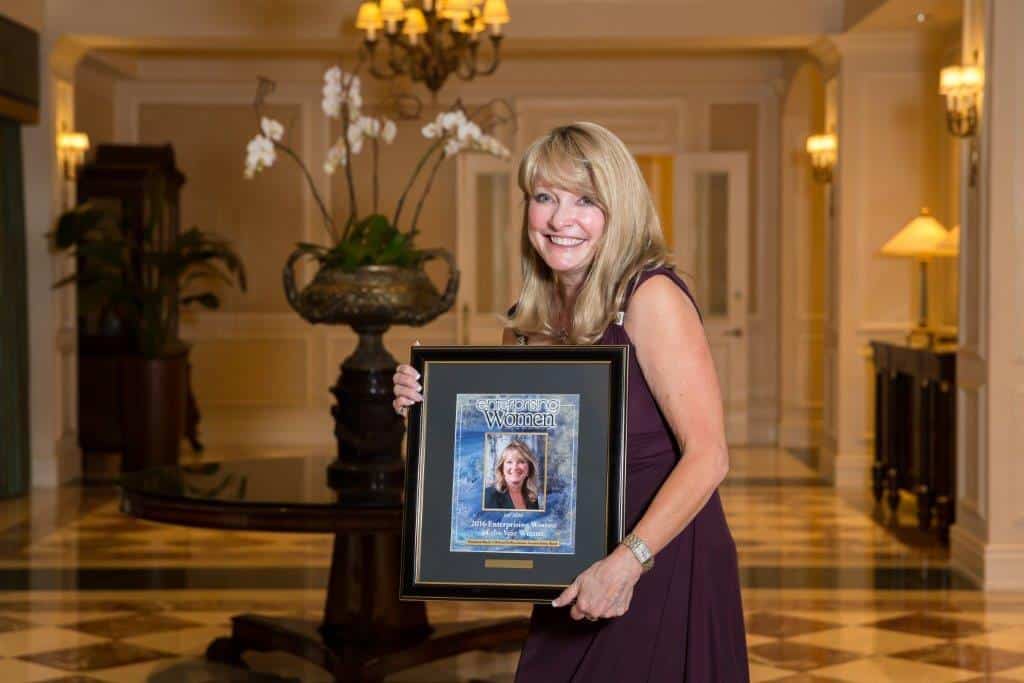 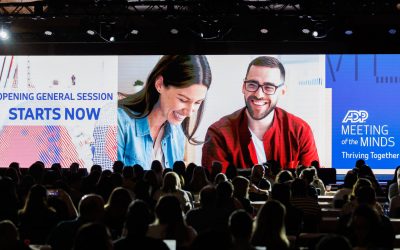 PayTech Gold Sponsor for 2022 Meeting of the Minds

PayTech was a proud Gold Sponsor at ADP Meeting of the Minds this year! The event took place on March 21-23 in Anaheim, CA, and virtually. This lineup was ON FIRE🔥! Speakers included Jennifer Hudson and… 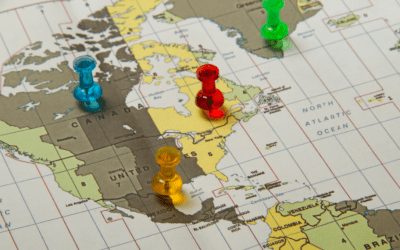 At times as an Employer, an organization may experience at some point an expansion in the Business. A new Business opportunity to kick off outside of the border. It may be within their neighborhood countries or a foreign country…. 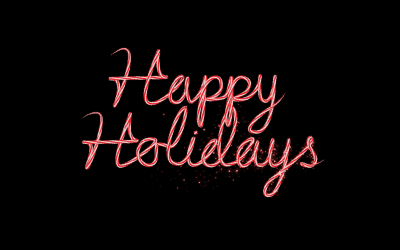 Seasons Greetings from our family to yours! May you enjoy all the wonder and magic of the holiday season and a healthy happy new year!